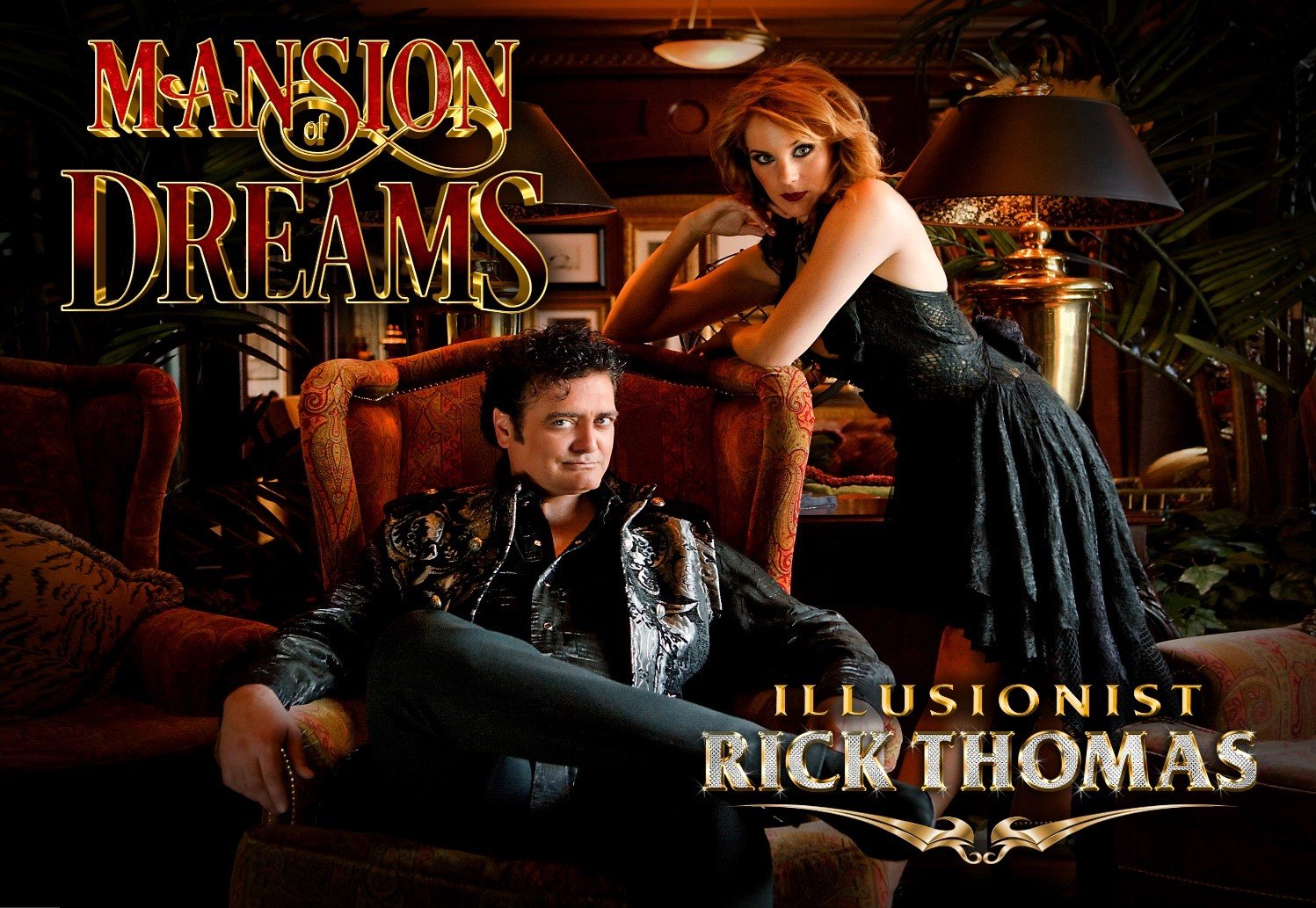 Rick Thomas takes you on a journey never to be forgotten… a journey within his Mansion of Dreams! People of all ages will experience amazing and magical things as they witness the beauty and mysteries behind the Mansion’s magnificent walls. Contained within the production are the most intriguing, innovative and mind-blowing grand illusions in the world. ‘Epic’ is the best word that describes the Mansion of Dreams. There is no show like it in the world…and it is right here in Branson! 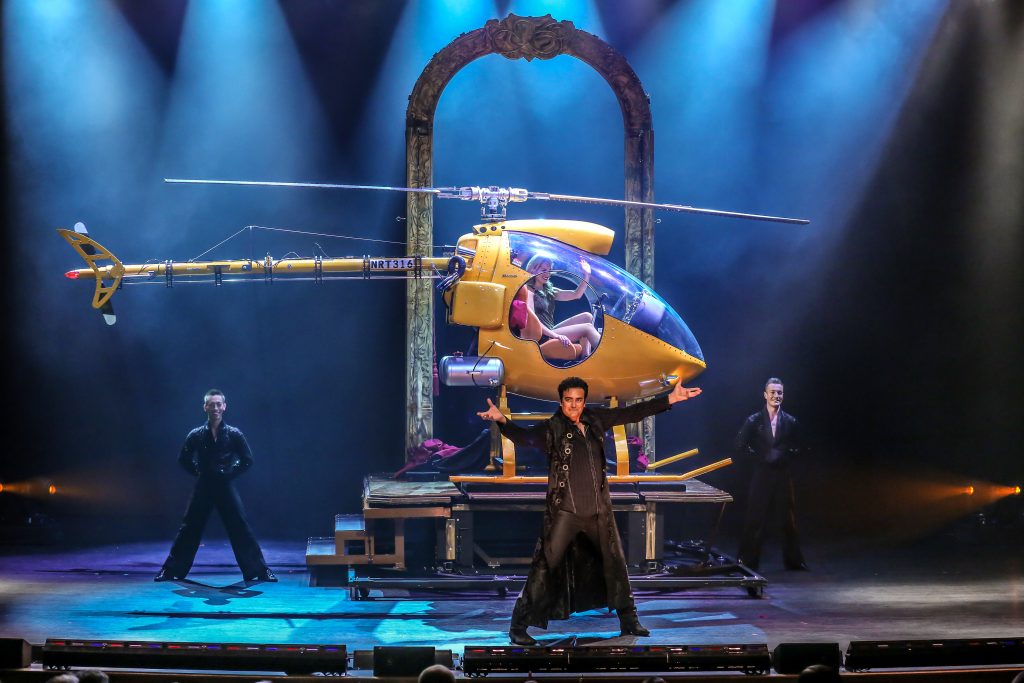 Without a doubt, Rick Thomas is one of the greatest and most successful illusionists in the world today. He has completed five world tours covering over 50 countries. from sold out performances at Caesars Colosseum, headlining the Sydney Opera House in Australia and performing both in Las Vegas and on Broadway, Rick Thomas continues to entertain millions of people across the world with the most breathtaking and mind-blowing grand illusions! 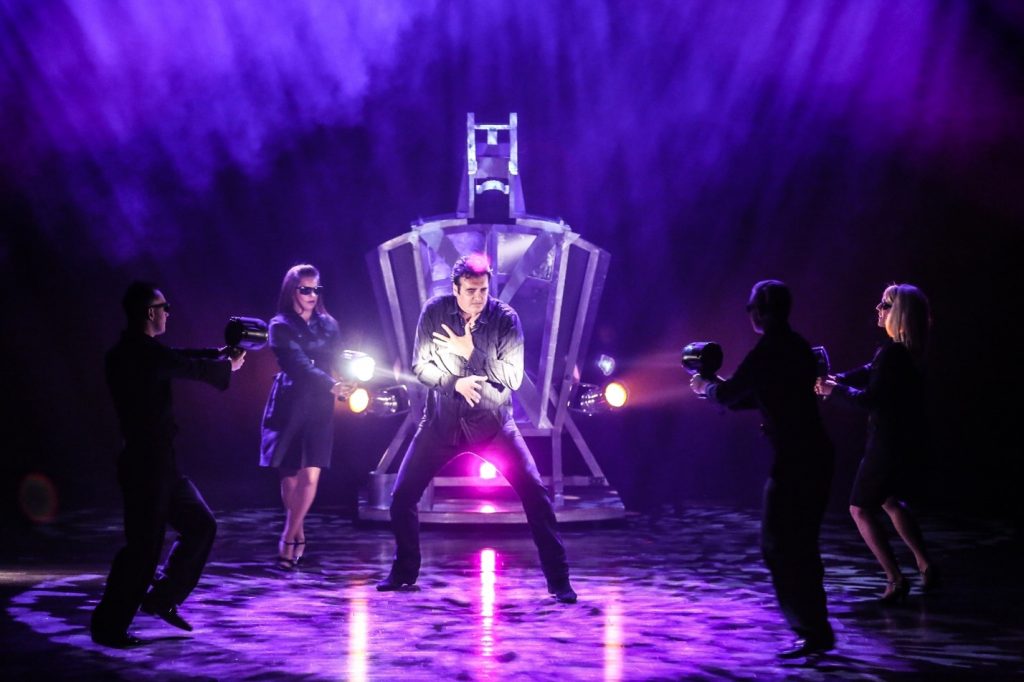 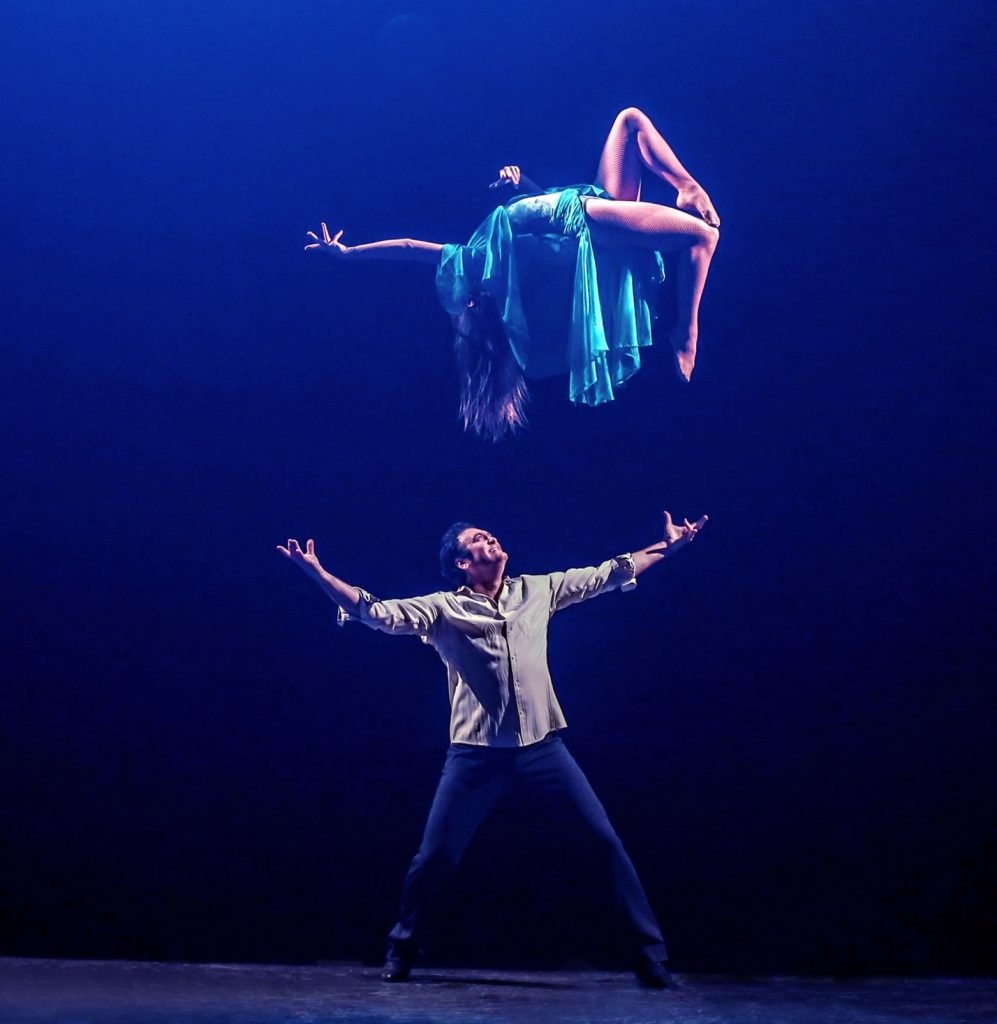 Illusionist Rick Thomas Mansion of Dreams is now in it’s 8th Season and has received the following honors: 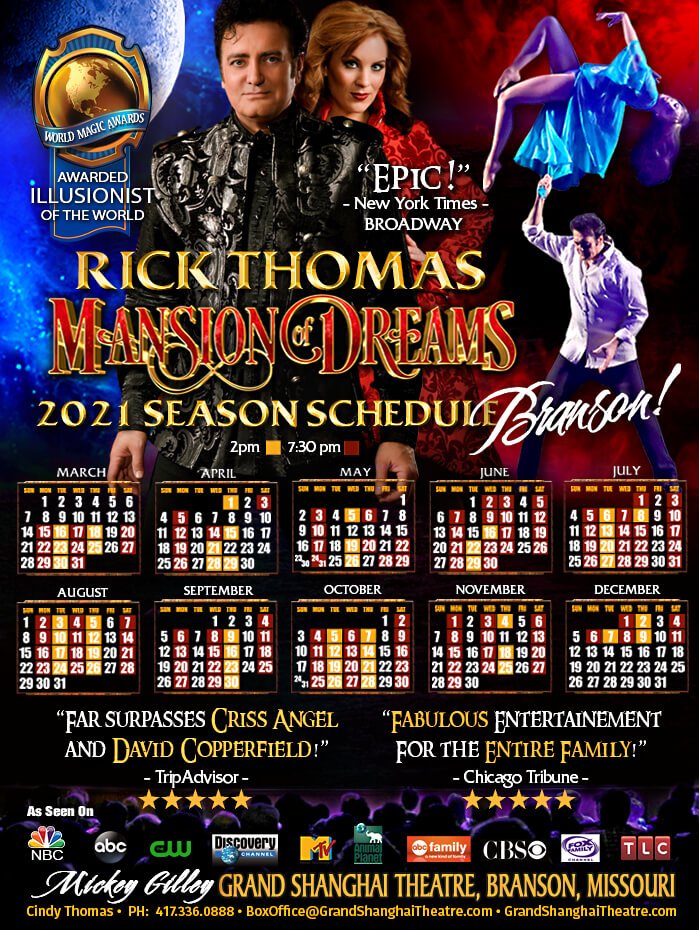