It all began 1964 when the Beatles landed in the US for the first time and has continued as British artists dominated the American music scene over the next several years.  Groups like The Who, Queen, the Kinks, and the Rolling Stones brought a new kind of rock of music that began to fill the American airwaves.

Now, live on stage in Branson Missouri, experience the music of these legendary groups along with Dusty Springfield, Elton John, John Lennon and more, as this award-winning cast takes you on a musical journey that is the “British Invasion”.

Branson Travel Group believes in providing up-to-date information regarding local shows and attractions and invites you to call for the best seats and prices available at (800) 208-816. 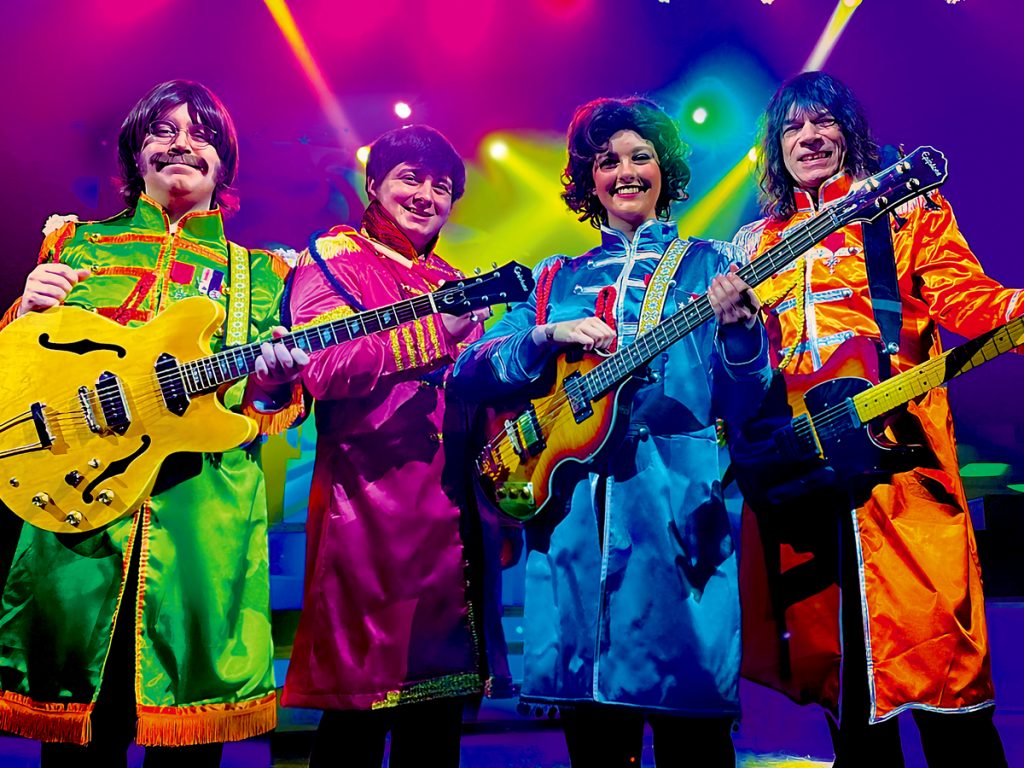