Usher in the age of ENLAUGHTERMENT with your host, Yakov Smirnoff!!

Yakov is a legendary comedian, best-selling author, movie star, and artist and he’s here in Branson, Missouri ready to spread his message of love and patriotism with a LARGE dose of laughter!

Yakov’s routine is sure to have audiences in stitches as the ‘Laugh-O-Meter’ is continually dialed to 10+. When not entertaining his audience with laugh-out-loud humor and jokes, Yakov entertains visitors with intriguing stories as he shares details about his youth, his family, and his passion for art, liberty, and the pursuit of happiness. 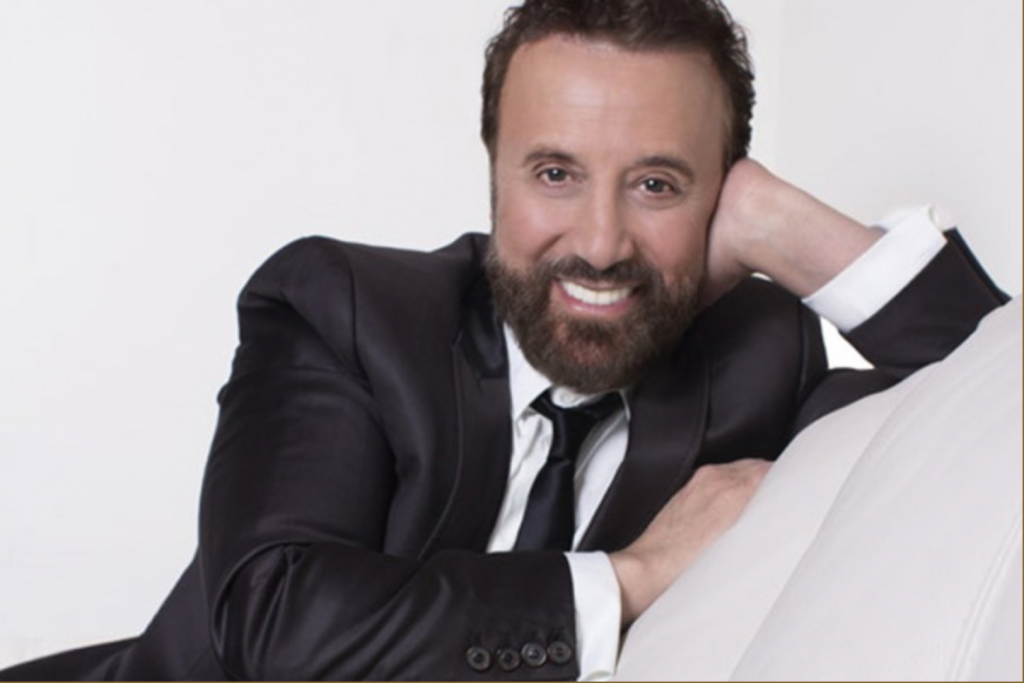 After escaping communist Soviet Russia in the 1970s, Yakov came to the United States with his parents when he was 26 with nothing but a dream and a love for everything the United States – and the Statue of Liberty – represented.

Yakov started off working humble jobs in the city and found joy came to him the most when he made others laugh. As Yakov’s English improved, so did his popularity. After taking his dreams to Los Angeles, Yakov’s background and hilarious routine of explaining the struggles of first moving to a new country and the cultural gaps soon gained him an audience with many well-known stars, late-night talk show hosts, and even a few former United States presidents including Ronald Regan and George W. Bush.

While his home base continues to be Branson, Missouri  Yakov continues to spread his message of laughter, love around the country and the world. His personal mission statement states that “to experience happiness and teach it with passion through comedy and sensitivity” and it’s something Yakov integrates into every performance. Yakov continues to grow in his knowledge of human psychology which is why in May 2019, Yakov – or now Dr. Yakov – earned a  Ph.D. in Global Leadership from Pepperdine University and a Master’s degree in psychology from the University of Pennsylvania.

Yakov has brushed shoulders with famous stars including: 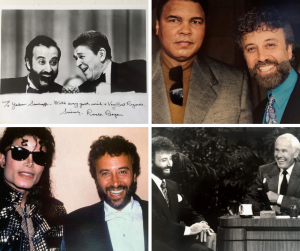 It didn’t take long before Yakov’s natural talent for comedy and genuine patriotism gain traction as over 500 million people have seen the Russian comedian in action. It makes sense that Yakov quickly climbed the ladder in the world of comedy and soon made appearances on “The Tonight Show” with Johnny Carson, as a regular character on “Night Court” and even hosted his own show named after his widely recognized statement, ” What a Country!”.Yakov went on to make appearances on the big screen and starred in movies with big names such as Robin Williams, Jack Nicholson, and Tom Hanks. 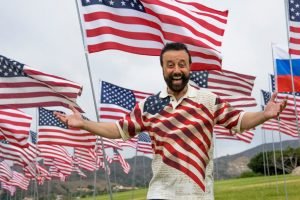 Armed with a horde of hilarious, side stitching material, Yakov Smirnoff takes the stage with full confidence, patriotism, and HEART.  With the current state the world is in, Yakov teaches the simple message of how joy and laughter can turn a bad situation into something good.  That’s why it’s Yakov’s new slogan says that “It’s time to Laugh Your Mask Off!”

Yakov does each segment of his comedy routine with different themes that focus on the essentials of life. To further provide elements of a personal touch to his audiences, Yakov shares short videos, family pictures, and heart-warming testimonies throughout the show. As Yakov himself says during his performance: “America gave me the gift of home so I’m giving back the gift of love and laughter. ”

There are a few more shows in August with more performances coming up October – December 2021. See the full schedule here.

What others are saying about Yakov 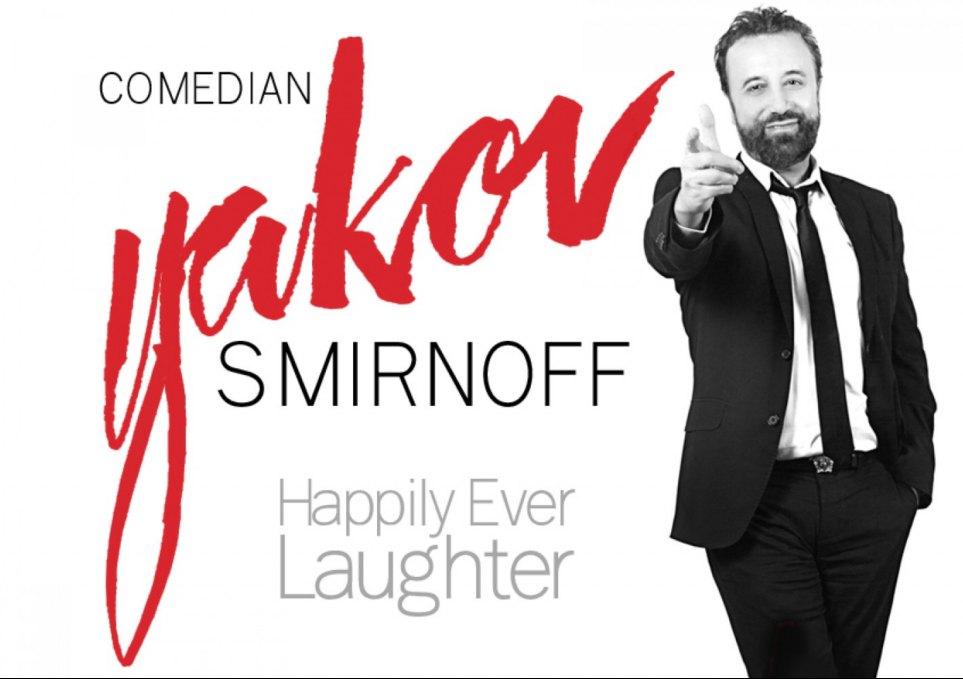 “Excellent show, highly recommend He also tells his fascinating life story! He will stay after the show to autograph and talk to people.”-mrspallet2021, TripAdvisor

“Great show. Very funny. And very patriotic. A great evening of wonderful entertainment. The show is a clean comedy. Nice clean theatre. And makes you feel very appreciated as an American. A man who truly loves this Country. And is proud to show it. A real feel-good experience.”-Bucky, TripAdvisor

“If you haven’t had the pleasure of visiting Yakov in his Branson theater…Do yourself a favor and GO! The most heartwarming and hilarious experience! He is a true Patriot and a grateful American who tells his wonderful life story in a way that not only makes you laugh continuously but leaves you feeling like he’s a dear friend! Very kind and funny guy!”-Rj Rosewicz, TripAdvisor

Click ‘Play’ below for ‘The Rest of the Story’ with Paul Harvey featuring a segment on Yakov’s 9/11 Mural:

The original unanimous artist who painted the 200 ft tall, 350 ft wide 9/11 mural that was formerly located at “Ground Zero”…was none other than Yakov himself. The mural was put up by over 50 Union Workers and resided in New York for 18 months. The pieces of the mural, along with a copy of the painting, are currently for sale in the theater gift shop with a limited supply.

We have relationships with more than 75 Branson shows & theaters. Having been in business for more than a decade, we’ve formed partnerships that allow us to save you anywhere from 10 to 75% off certain show tickets. Give us a call at (800)208-8164 to book today!