Since first appearing on NBC’s America’s Got Talent show in 2009, three friends with a treasure trove of talent and a simple dream in mind – took the stage with their black cowboy hats, silver belt buckles, and bolo ties – and stunned both the judges and the audience with powerful voices and flawless harmony. Now, after performing more than 1400 live concerts in the past decade, the Texas Tenors continually gain fans and impress millions all over the country and the world while continuing a legacy of entertainment, personal integrity, and undisputed generosity.

The Texas Tenors are comprised of JC Fisher, the “Romantic Tenor”, John Hagen “The Tenor”, and Marcus Collins “The Contemporary Tenor”. 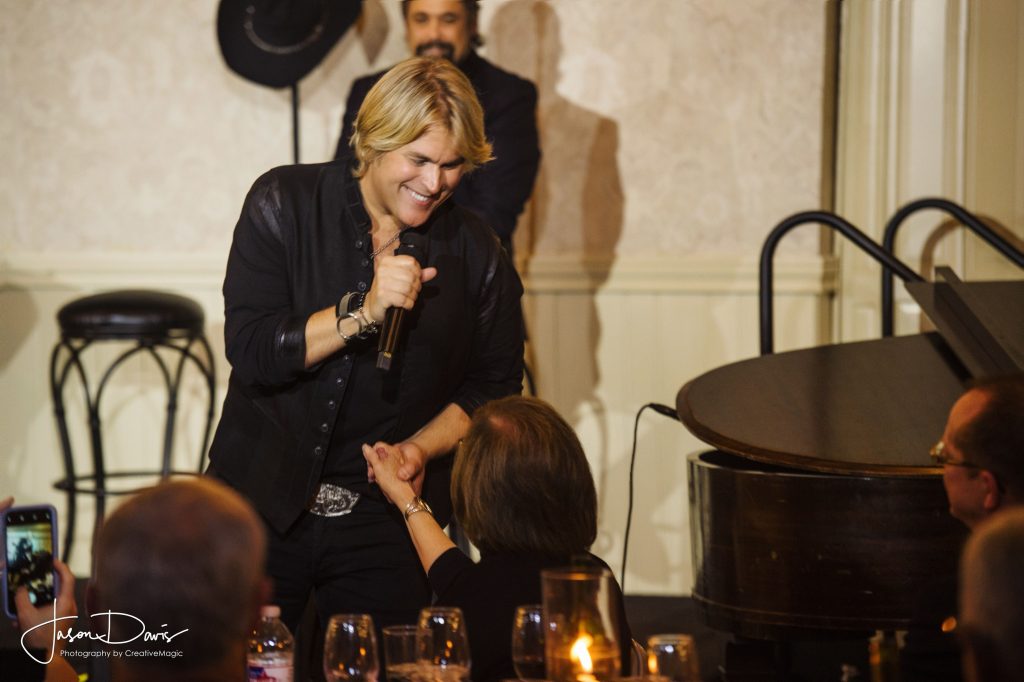 Over the years, the Tenors have performed at a variety of venues including specialty cruises, symphony halls, performing arts centers, and outdoor festivals. With high-quality sound, a variety of genres on their singing roster, and a truly genuine character found in each cast member, there’s a reason the Texas Tenors appeal to the masses at every turn.

Currently on their 10th Anniversary Tour, Marcus, JC, and John said they look forward to continuing their 2021 season of concerts and tours with plans to return to Branson in September 2021 to prepare for family-fun holiday performances. 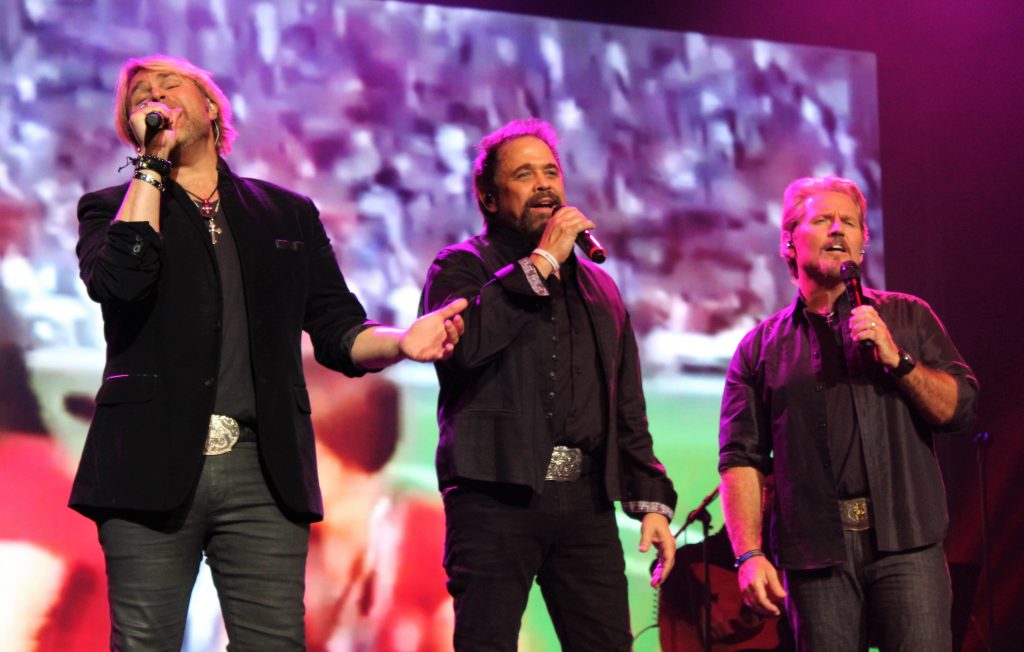 We sat down with the trio after their last July performance and asked questions regarding their upcoming tours, their recently released album, and why they love performing every year in Branson.

“There are many reasons we love being in Branson,” John stated. “We get to know fans better and the feedback we get during the meet and greet that we do is meaningful for all of us. Just to see how we are affecting people and knowing we’ve touched them in a special way is great. We don’t have to pay for therapy because we get it every day.”

It’s true that throughout the course of the performance, audiences are given the opportunity to meet the Tenors, swap special stories and experiences, and get their pictures taken with the trio.

According to the Tenors, there’s even a loyal fan base they have called the Tenoretts which is a large group of individuals who have seen the Tenor’s show countless times – one group recently celebrated seeing their 500th show to which JC added with a humorous note: “That’s more shows than I’ve been too!”

Marcus added that fan groups like the Tenoretts “didn’t know each other before us and now they’re all friends because they’ve come together through our own group. That’s really special for us.” 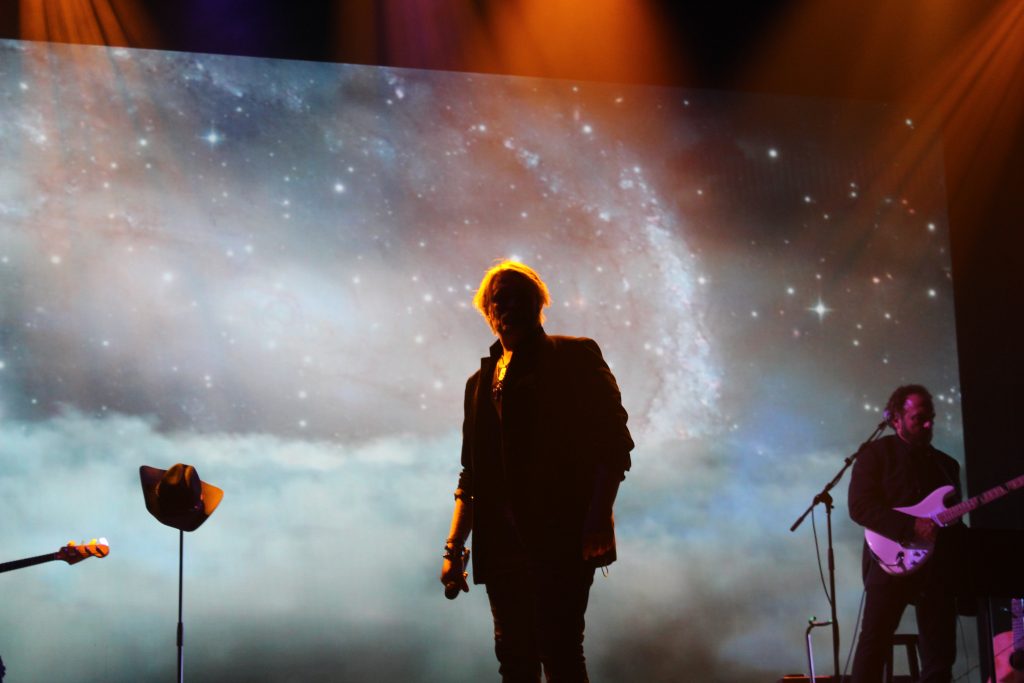 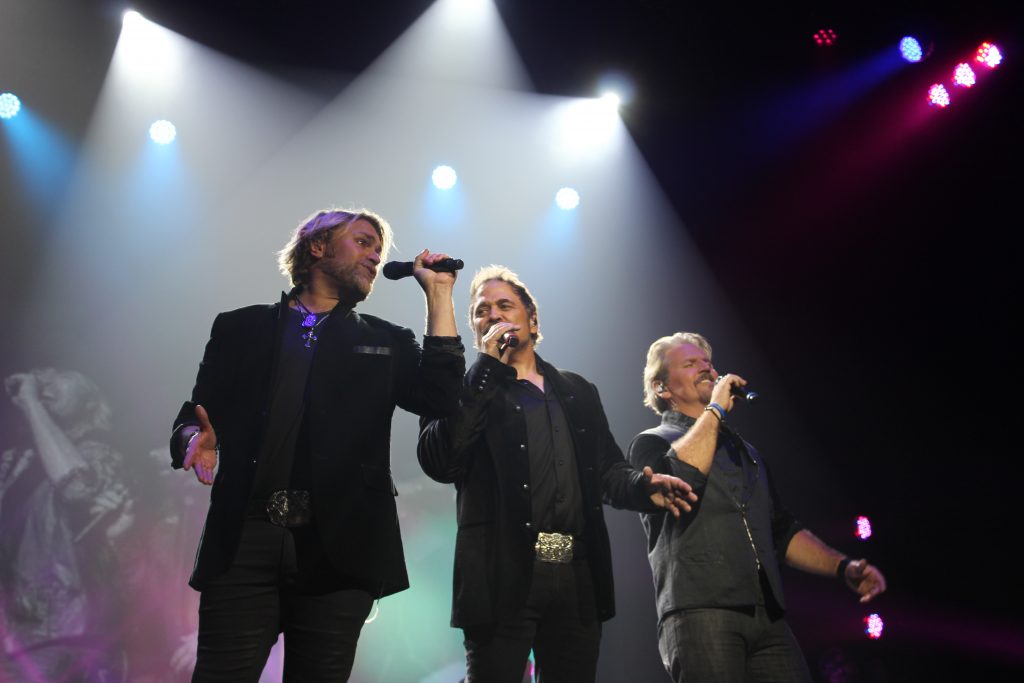 Being completely self-produced and self-managed, the Tenors said they work hard to ensure they add a personal touch to everything they do including managing their website, generating children’s books, and giving rise to new music albums. Their newest album, Outside the Lines, was written during 2020, a year that was supposed to be their biggest touring season yet. 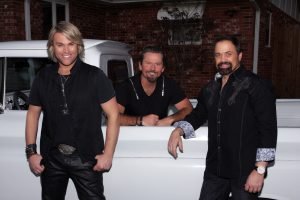 “We had hundreds of bookings lined up and then, all of a sudden, we all had to adjust,” Marcus said. Despite the many challenges of 2020, the Tenors still went out of their way to ensure they could stay connected to fans both new and returning.

“It was doing Zoom meetings and some events that were able to happen through social distancing streaming,” John said. “We took advantage of that time to work on producing some music albums.”

Marcus added: “We definitely stayed connected with our supporters online through social media and by releasing videos. We got millions of views when we put out a special version of ‘Somewhere Over The Rainbow’ for the first responders. That received about 4 million views on Instagram.”

With so many fans and performances, the Tenors said they tailor their show to ensure there’s always something new for everyone to enjoy whether they see the show once, twice or a couple hundred times!

“Even if we’re doing a show in upstate New York, we still do a bit of country, a bit of classic. We do the variety so our audiences get everything that we’re known for,” Marcus said. 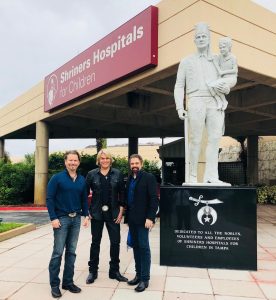 When the Tenors sang for the Shriners International Convention, they said they were moved by what the Shriners did after seeing their presentation and taking a tour. They had the opportunity to release their first book ‘Ruckus on the Ranch’ and had the majority of the proceeds go to Shriners Hospitals for Children.

“When you have a platform like this, shouldn’t you be kind and generous?” Marcus said. “Why be any way else?”

The Tenor’s second book ‘Moon’s on Fire’ is also out and both books may now be purchased online or seen animated on a website called Vooks which is, as JC put it, : “Like watching a full-on cartoon.” You can learn more on the site here. 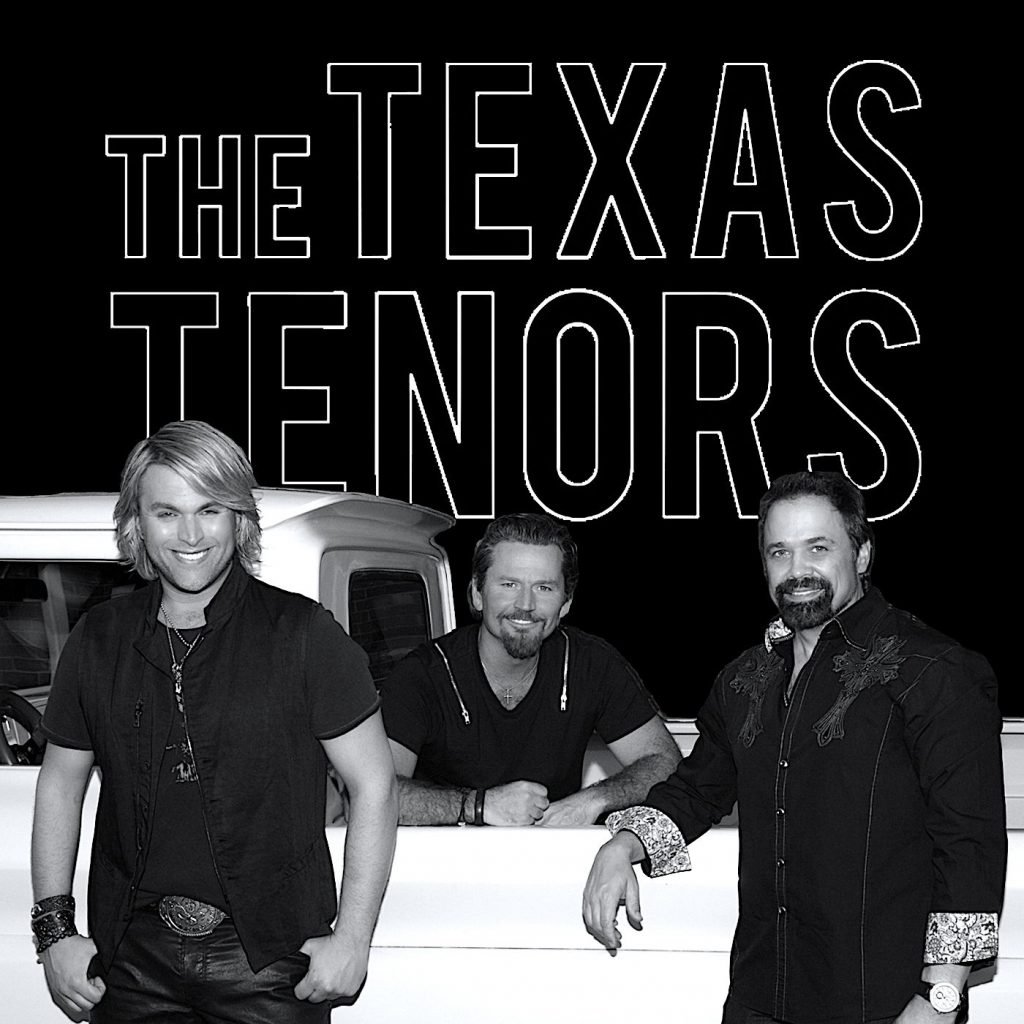 Songs During The Performance:

Some original tunes include: ‘Boot Daddy’ and ‘That’s A God Thing’ which was a song written by Jennifer Hansen of Nashville.

What Others Are Saying About the Texas Tenors:

“One of my very favorites!!! Can’t wait to see them again!!! Wide variety of music genres!!!” – Tripster

“The Texas Tenors are a very talented and charismatic trio of singers. We saw their holiday show and were impressed with their ability to sing all types of music. We saw over a dozen shows while we were in Branson and The Texas Tenors were a favorite. The gentlemen in the group did pose for photographs and sign autographs for theatergoers.” – Beverly Milunec, Tripster

“The most wonderful Combination of voices ever! Gorgeous men with gorgeous voices.”-Audrey Charlene Davis, Facebook Reviews

The Tenors are scheduled to tour this 2021 season to Hutchinson, Kansas, Atlantic City, NJ, Studio City, CA, Redlands, CA, and then back to Branson in September with the first show on September 21 at 7:30 PM. 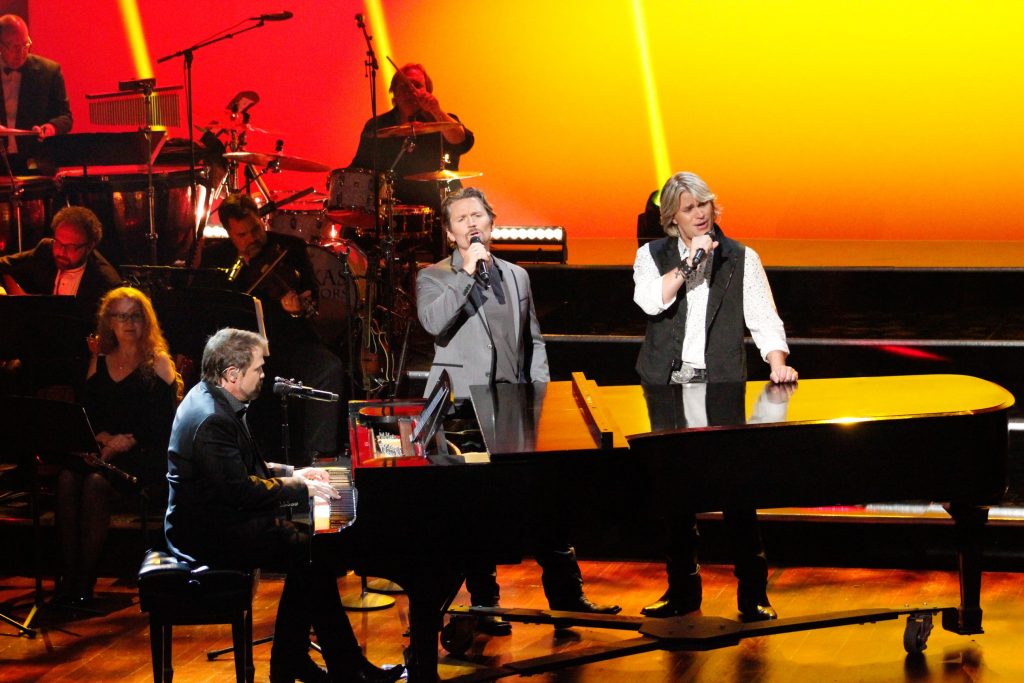 We have relationships with more than 75 Branson shows & theaters. Having been in business for more than a decade, we’ve formed partnerships that allow us to save you anywhere from 10 to 75% off certain show tickets. Give us a call at (800)208-8164 to book today!

Top 21 Things to Do This Christmas Season in Branson, Missouri | 2021