Starring the Hughes Brothers second generation, Re-Vibe is a new show in Branson offering a fresh take on classic and modern hits along with energetic choreography, dazzling costumes, multiple instruments, and the soaring vocals of a new and upcoming generation.

While the show is new and the performers young, most of the vocalists and musicians have been performing on stage since early childhood. Now, they’re showcasing their creative ability to produce an amazing and diverse show that can entertain today’s audiences.

One of the talented performers and the producer of the show, Benjamin Hughes, said the idea for ReVibe came right after COVID hit.

“If COVID didn’t happen, we probably would not have put the show together,” Ben told us after the show. “We were able to seclude to our families and do a boot camp for us teenagers and really hone in our skills to produce a show.”

The name Re-Vibe stems from the word ‘reverb,’ which is a sound produced by an amplifier. As Ben put it,”It came to my mind that, in music, you have reverb on your vocals, and we saw it as revived. For us, Re-Vibe is to intentionally or unintentionally pass positive feelings from person to person or throughout a community. That’s our vision statement.”

Ben went on to tell us that there are usually 14 to 15 members on stage, ranging in 13 to 24 years of age. Not only do some of these amazing performers play multiple instruments — including violins, guitars, drums, and pianos — they also help run the show.

Whether it’s helping coordinate the groups, produce the show, or make the fudge in the gift shop, these young performers stay busy before, during, and after every show — including keeping up with rehearsals.

“We have rehearsals, and then there’s practicing,” Ben explained. “They’re two separate things as rehearsals are together, and practicing is on the individual basis. So, each kid has their own practice schedule. And then, we have a rehearsal schedule, especially at the beginning of the season. We do up to four or five hours a day.” 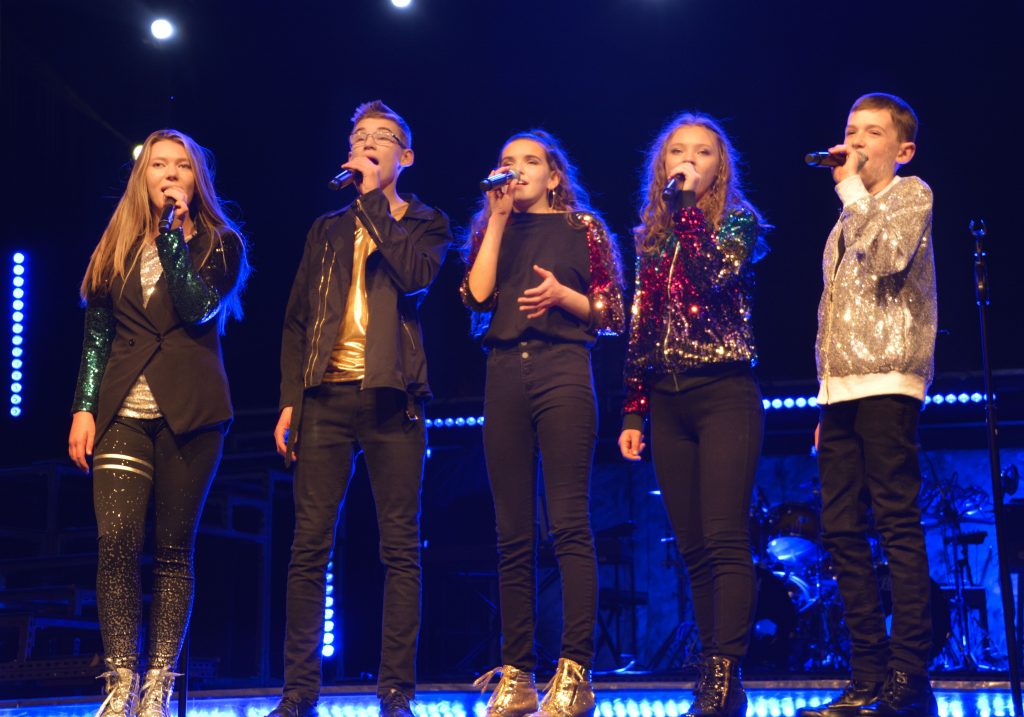 One of the driving forces of Re-Vibe is the enjoyment performers get out of spreading joy and smiles to their audiences every week. “The thing I could say for every cast member is the fact that the audience members to smile after,” Ben said. “When they walk outside, out into the lobby, they get a smile, and they really just enjoy the music.”

Another important element is Re-Vibe gets to perform as a family. Another performer, Joseph, added to that statement and told us: “We do it as a family, and we get to make them smile. We also get to take the gifts and talents we’ve grown up with and given to us by God and taught to us by our parents, and we get to share that. There’s a joy to that.”

Moving forward, ReVibe will change and update their show every season with fresh ideas rising to the surface from members of the cast and Ben himself, who said they like to select the best music selections from the 70s to today and make them their own. “We make the songs new again; we revive them again.”

When asked if Re-Vibe would ever hit the road, Ben said, “Yes! We are planning on going on tour, maybe out west next season. Just during the offseason touring around to different states and schools to create a name for ourselves.” 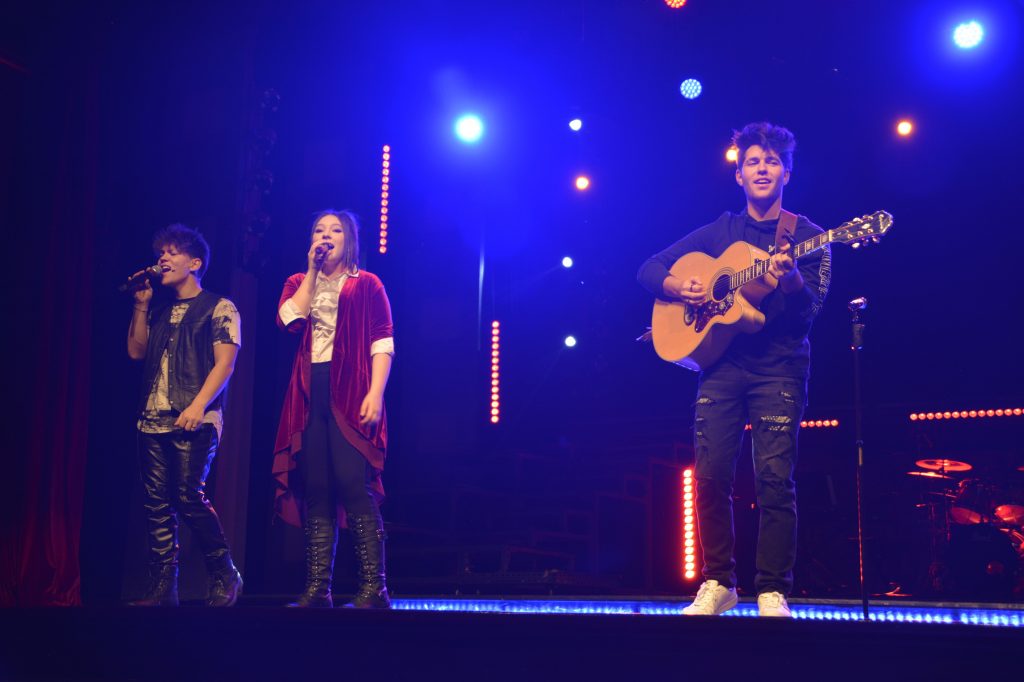 Audiences might find themselves wanting to sing and dance along to some of the greatest hits stemming from genres of Rock-n-Roll, R&B, Pop, Jazz, Country, and more! 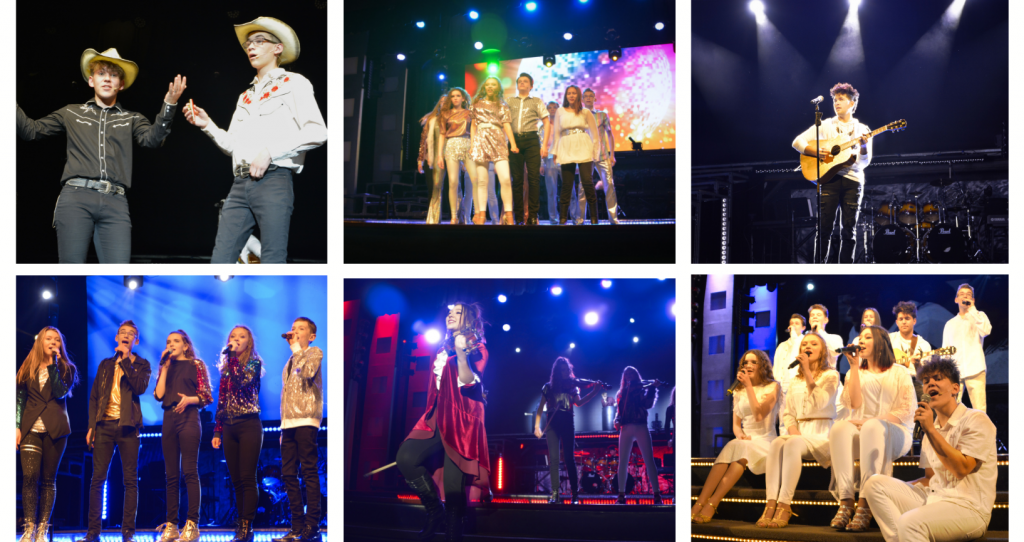 What Others are saying about Re-Vibe

“ReVibe was fantastic from beginning to the end. High energy dancing and great variety of songs. Can’t wait to see it again with the rest of our family.” —Emily Heman, Tripster Reviews

“Amazing, high energy show from start to end with a meaningful tribute to end show. There were 12 performers ages 14-22. The singing, dancing, fiddle playing and more were very entertaining. A must-see show when in Branson.” —Cindy Andersen, Tripster Reviews.

Are you interested in visiting Branson, Missouri? Claim your FREE maps, discount tickets, and our exclusive Vacation Guide Here.