January 22, 2021 – Strap in for the live music experience of a lifetime with SIX, an acapella group composed of five talented brothers who have wowed audiences year after year with their perfect harmony, powerhouse vocals and dynamic stage presence.

Jak, the third oldest brother of the five who perform on stage, has been apart of the show for 4 decades. Jak said their live performance stands out for several reasons, including the fact that not a single instrument is used throughout the course of the show. “SIX is a dynamic, LIVE show which uses no backing tracks, pitch tracks or auto tuning in their stage production,” Jak said. “Audiences are shocked that 5 voices can make so much sound.”

The brothers cover all grounds when it comes to music genres and consistently present their own, unique “SIX” spin to songs as they cover the top hits from both modern and classical artists and/or bands including: 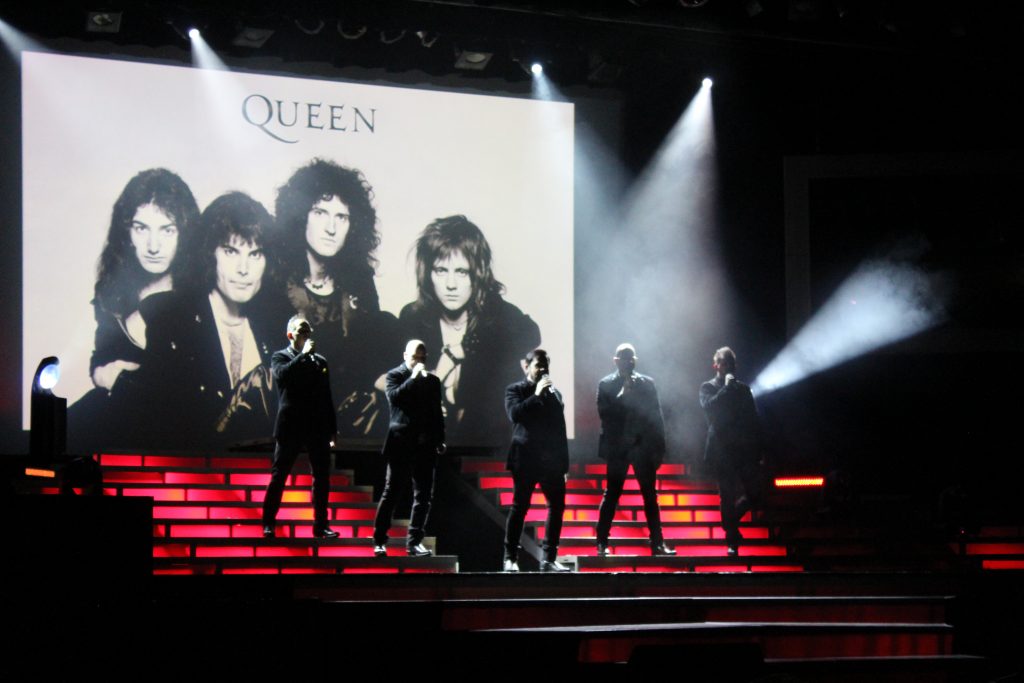 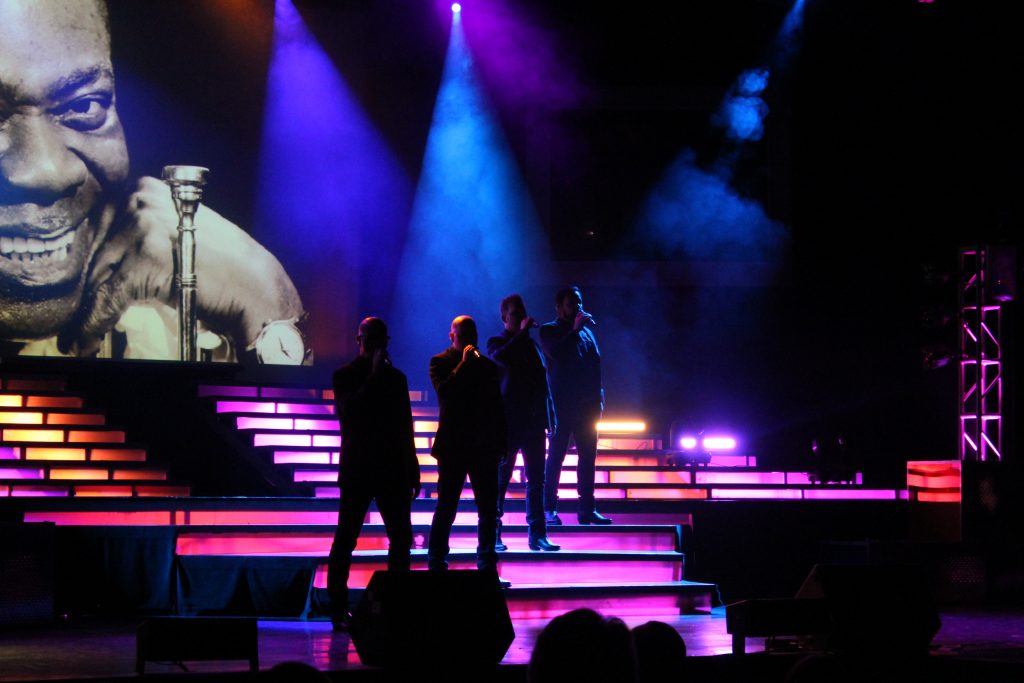 There is something truly enjoyable for every audience member to enjoy – whether their demographic is old, young or somewhere in-between. These five brothers have been harmonizing since they were children and work hard to go above and beyond in terms of entertainment, song choices and stage presentation. The songs they choose to sing are well placed throughout the course of the show so audiences can experience a multitude of genres all in one show. That’s often why audience members watching SIX are often seen bopping their head, tapping their toes, clapping their hands and, of course, singing along.  SIX is just…that…good!

Thanks to Jak, we got a brief introduction to who the brothers are and what they each specialize in terms of performance. Do you want to learn even more about the brothers? Don’t worry! SIX will cover each brother’s special talents and characteristics in the first half of the show!

Barry: Is the oldest brother in the group and one of the higher voices. Barry can also cover vocal percussion and bass vocals. Barry also has one of the bigger vocal ranges in the group.

Lynn: Is the 2nd oldest in the group. With his thick, rich vocals and musicianship, Lynn is responsible for SIX’s sound.

Jak: (Our interviewee) Is the 3rd oldest in the group. Jak provides the majority of the bass and covers vocal percussion.

Owen: Is the 4th oldest in the group and is the dedicated vocal percussion ( beat boxer). He is also featured on several leads throughout the show.

Curtis: is the youngest in the group and covers the majority of the high harmonies, as well as high lead vocals. 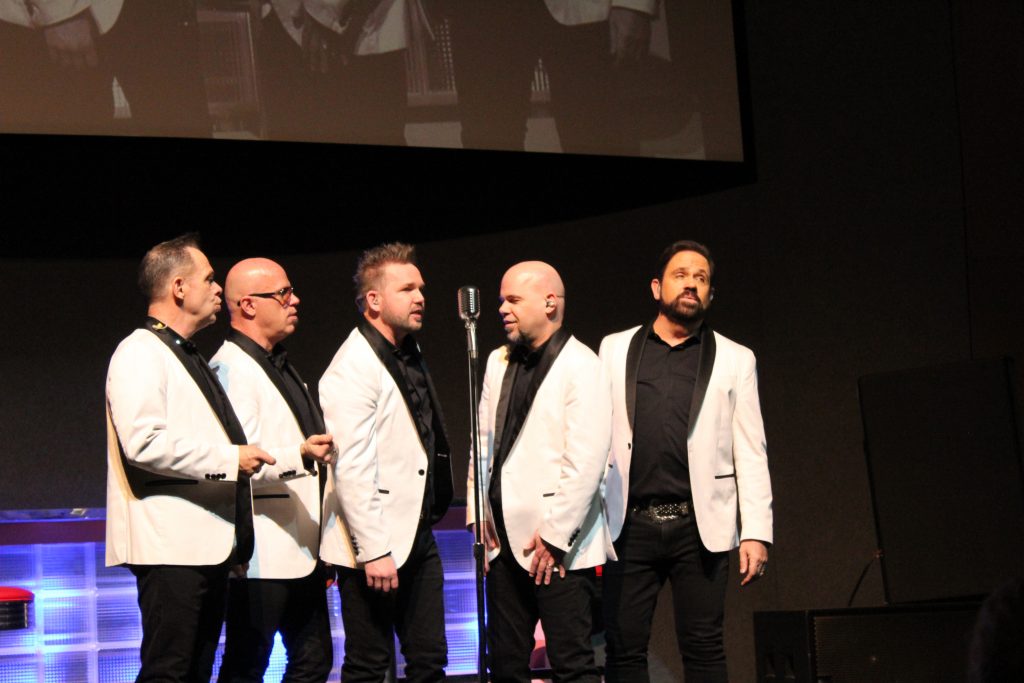 From Left to Right we have Lynn, Jak, Curtis, Owen & Barry

According to Jak, SIX introduces new numbers to the show every season so there’s always a surprise in store for any returning guests, and there often are. The brothers rehearse 5 days a week and face every show with equal energy, vigor and passion – an evident factor as audiences keep coming back for more and presenting some surprising numbers for the slow season.  As Jak said, “Our 2021 dates have been strong so far and in January, no less, a month that is historically very slow in Branson.”

See What Others Are Saying on Google Reviews:

“Loved their show! Our whole family enjoyed it. I am blown away by all the sounds they can make. Would definitely go another time.” – Sarah Tanner

“Enjoyable. I took 6 family members because I remembered it being one of the best shows over 20 years ago. They were all impressed.” – Charles R Carey 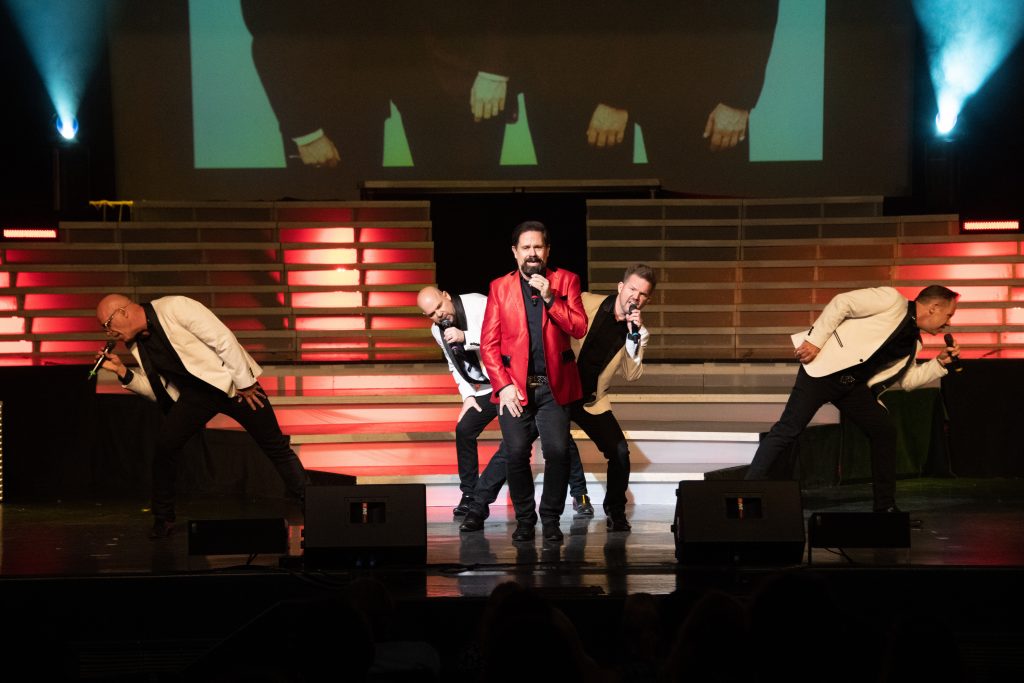 To truly experience the wonders of the show and an orchestra of voices, you really “just have to see it yourself!”

There’s something for everyone to enjoy including energetic numbers, some fun audience interaction (accomplished at the safe distance of 6 ft), some healthy sibling teasing, energetic dancing, dynamic stage lighting and effects, touching tributes to the family, some hilarious sound effects and plenty of other fun surprises in-between. It’s no wonder why SIX has won so many awards over the years! 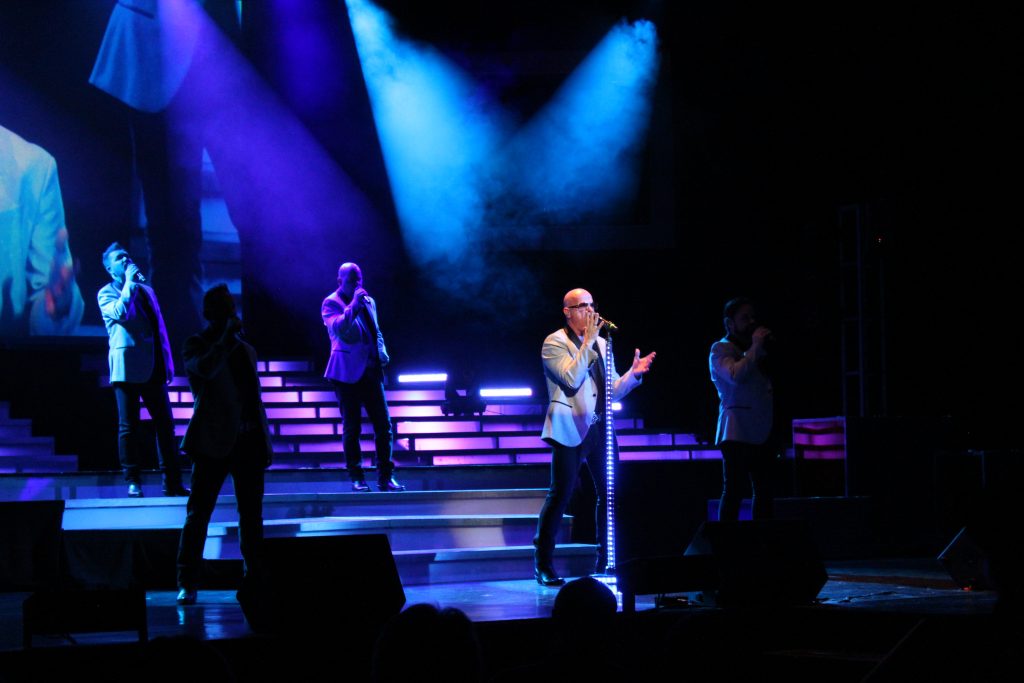 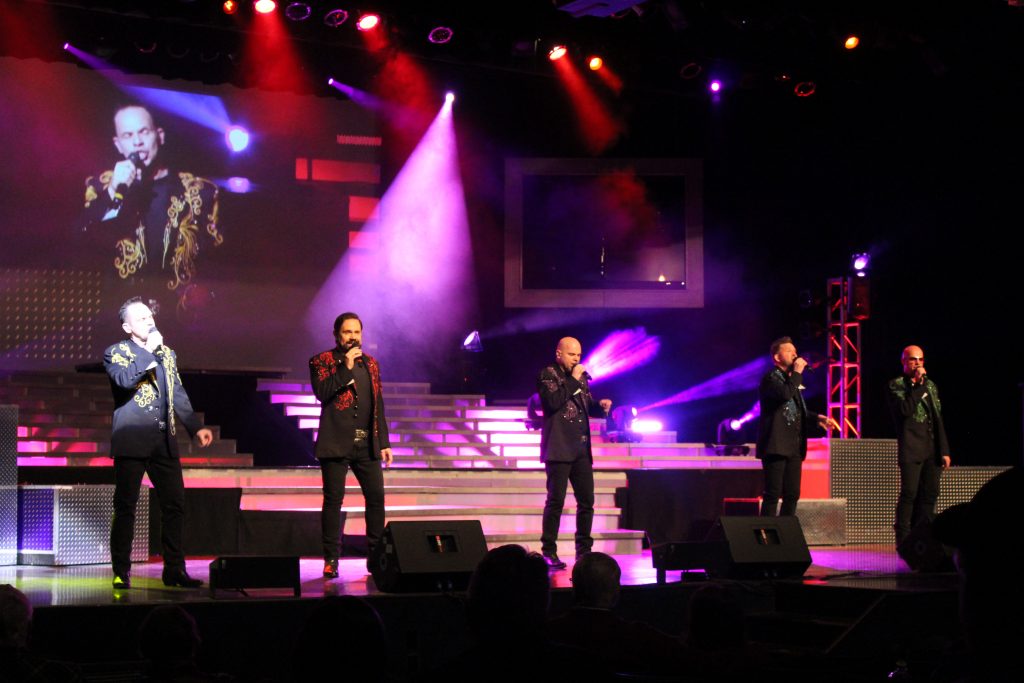 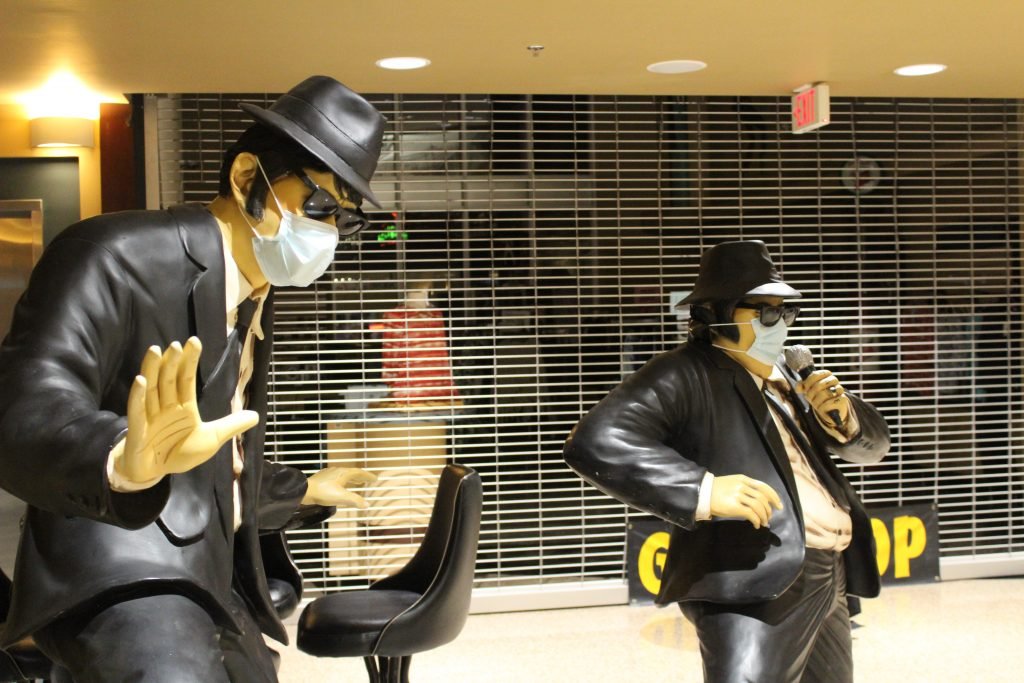 For more information on shows in Branson, Missouri, give us a call at (866) 876-4339, and ask how to secure the best tickets at the lowest prices! Find out more about Branson Travel Packages, Shows, Attractions & more on our site here.

11 Of The Best Boutiques & Spas in Branson, Missouri

Top 5 Things to Do This 2021 Summer Season | Branson, Missouri