Want to start your day off on a HAPPY note? What better way to do so than to sit back, relax, and enjoy two hours of entertainment by Branson’s most beloved singer, performer, and musician in Branson – Doug Gabriel! For over 35 years, this top-rated and exceptional performer has made Branson his home base and continues to bring the best of music variety and talent to the stage while creating an atmosphere of refreshment, encouragement, and fun for all interests and demographics.

After many years of experience, hard work, and an undeniable personal appeal, guests of the show will witness one unforgettable performance complete with Doug’s powerful vocals, several fun and impressive acts by the Gabriel family, a truly amazing live band, and many surprising moments in-between. During the 2 hours of Doug’s show, audiences will hear a number of top hit songs from well-known artists, including The Righteous Brothers, Elvis Presley, Shania Twain, Garth Brooks, Travis Tritt, and even a touching song dedicated to Doug’s long time friend, Roy Clark, who passed away in 2018. 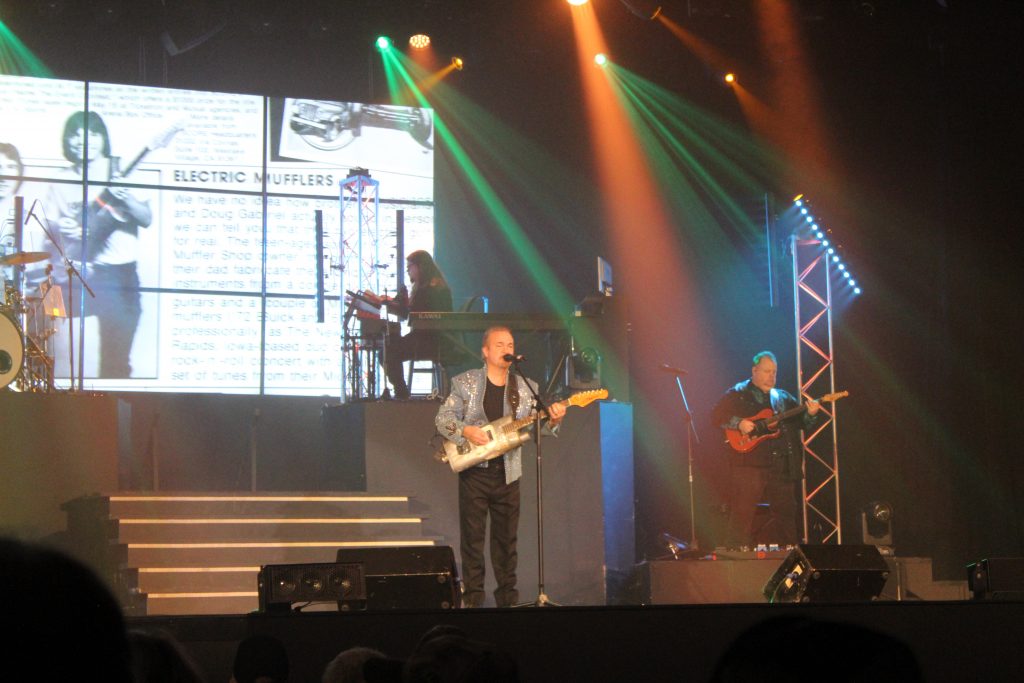 Doug will play many instruments throughout the show, including the banjo, guitar, and piano. Audiences will also get to see Doug pull out the famous ‘Mufftar,’ one of the only guitars made out of a 1969 Thunderbird Muffler. 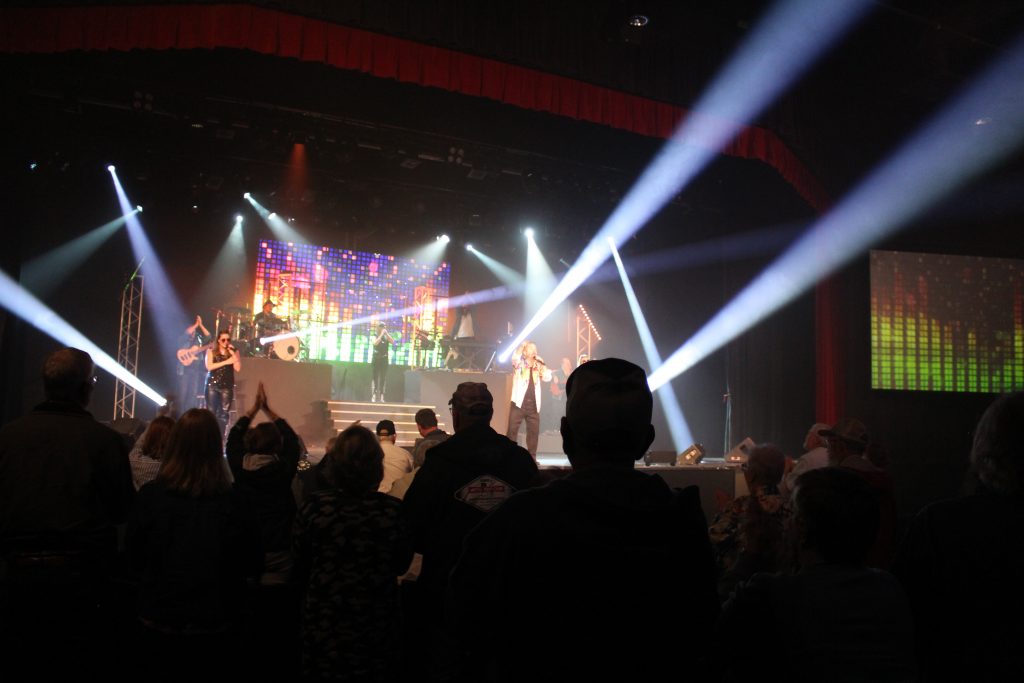 After watching the impressive and uplifting morning performance at the Branson Famous Theater, we sat down with Doug in the comfortable theater seats for an interview. Throughout the conversation, many guests of that morning show came up to Doug to say their thanks and exchange special stories. As Doug told us later, “We build people that are not only fans but friends of the family.”

Doug kicked things off by telling us the Branson Famous Theater has been his home for two years and, with more space available, Doug was able to make a few key changes. “I’m playing more instruments in my show than I ever have in the show,” Doug said. “There’s also so much more room in the production and the lighting. We believe production is good to have in your show. We have a little bit of everything.”

The show consistently changes between themes so audience members get a taste of several genres including Country, Rock, 80s hits, Patriotic, and Gospel. When asked about the inspiration behind doing this, Doug told us, “It’s because we get a variety of different age groups that come in. We have to appeal to young and old alike. As Branson has changed, we’ve changed as well. We’re trying to bridge into appealing to the people that are coming to Branson today. It’s something for the whole family.”

To give a little insight into Doug’s background in music, he started singing at the young age of two and began using his talent professionally at the age of twelve. “I always knew that I was supposed to sing and the Lord gave me a voice,” Doug said. “I never had any voice lessons. Everything was by ear. I felt the Lord wanted me to do it. My mother told me that, even as a young child, I would crawl up on the coffee table and use a jump rope for a microphone.”

Doug went on to say his favorite part about living and performing in an area like Branson is that he can enjoy what he loves the most which is spending time with his family and performing life on stage. Another big part Doug loves about the area of Branson is that it’s an area that encompasses God, Family, and Country – in that order.

“It’s my job to entertain people, but it’s my purpose to share the love of Jesus with as many people as I can, and we do that. If you ask what I want to accomplish, I want to get a message of hope to as many people as I can, because that’s not just my job- I believe it’s everyone’s job. People are hurting out there. If you can spread some love around, I think the whole world would be a better place.” 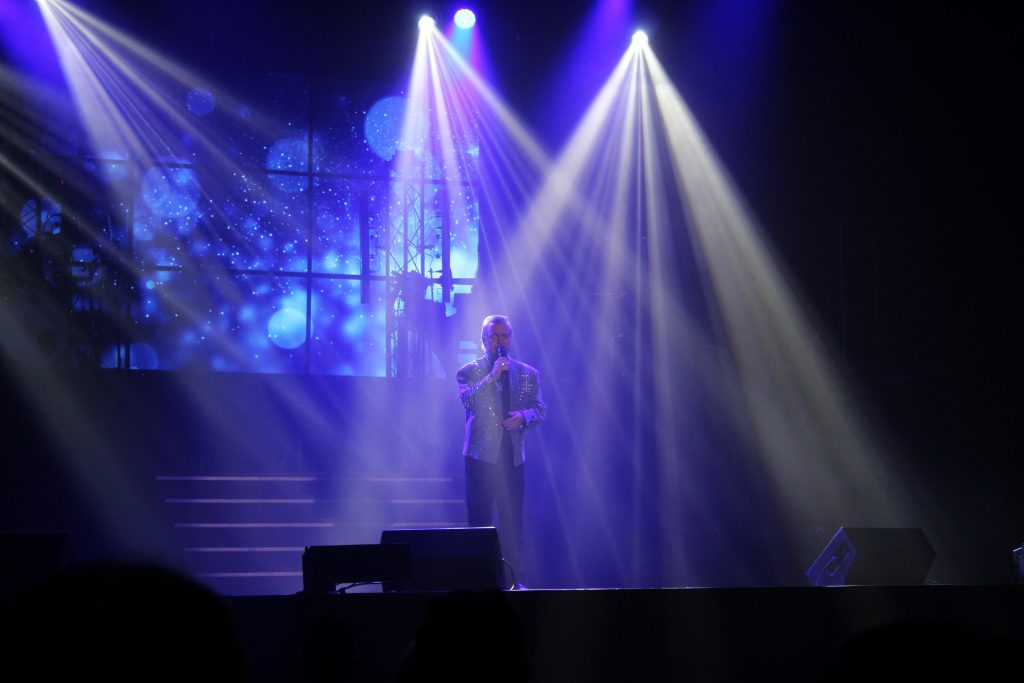 Cheryl: Doug’s beautiful wife, Cheryl, showcases a natural talent for the stage as she sings her own pieces throughout the show and is also a prominent keynote announcer!

Josh: Featured on the show since the young age of five, Josh is a master drummer and helps his dad produce the show!

Jasmine: Shows her talent throughout the show by singing some solo songs and joins her dad for a touching duet with her own beautiful voice.

Jordan: Comedian extraordinaire Jordan(also called Hershey throughout the show) will bring fun and comedic moments that will keep audiences in stitches. 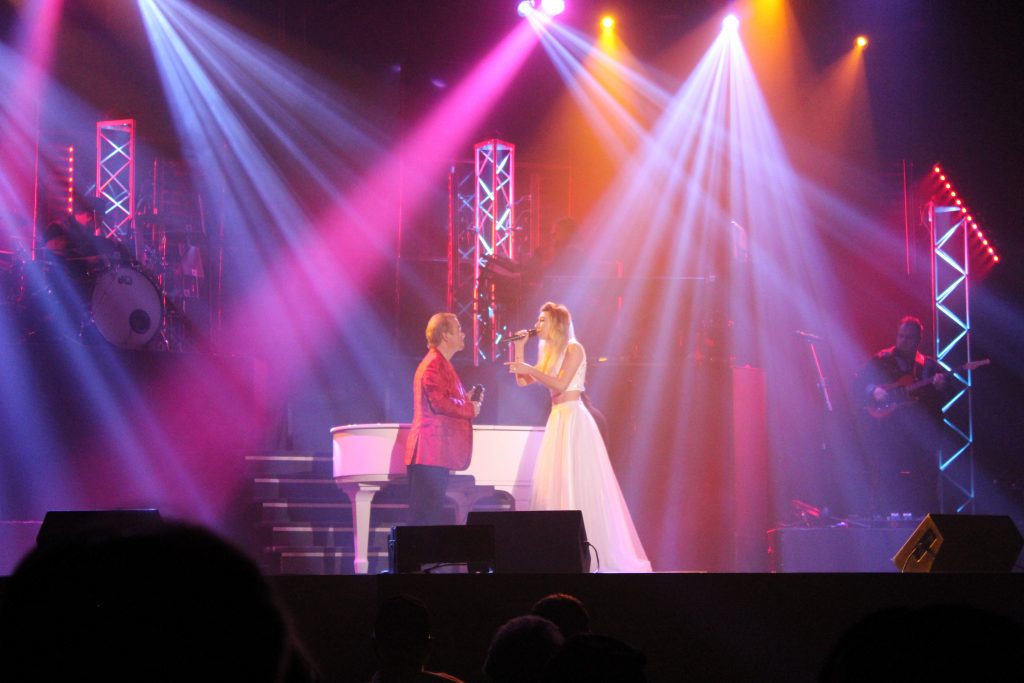 Through the years, Doug has shared the stage with some other recognizable names in the entertainment industry including Tony Orlando, Mel Tillis, Bobby Vinton, Tanya Tucker, and Ronne Mc Dowell. 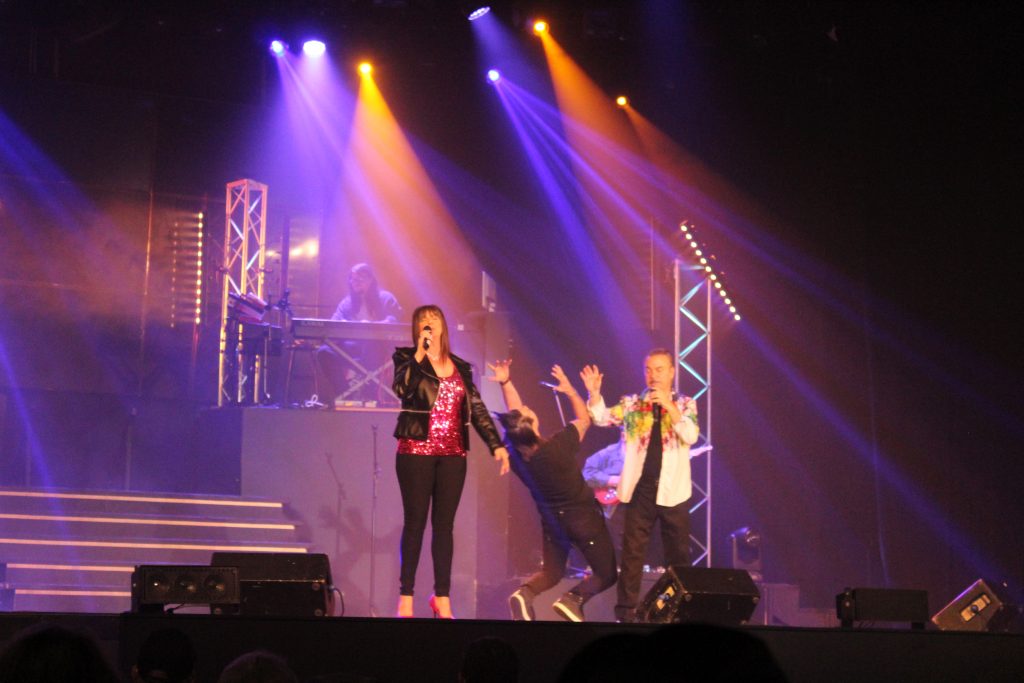 What others are saying about Doug Gabriel

“Probably the best male singer I have ever heard in a Branson show over the years. Not only a talented singer but a fantastic musician as well. His flamenco-style guitar tribute to Roy Clark was extremely impressive. Great variety of song genres, enough to entertain everyone. Highly recommend.”-Janet B., Google Reviews

“Great Show! Amazing family! Really enjoyed it! Would definitely be one of my top favorites and would recommend to everyone.” -Hana Guinn, Google Reviews

“Doug, his family, and his band always deliver a TOP NOTCH show! They hit several genres of music and deliver a great performance every show. Doug puts 110% into entertaining an audience, and you will leave wanting more. This show is a must-see! Great family!”-Mike J., Google Reviews

Location: The Doug Gabriel show is currently performing at the Branson Famous Theater | 645 State Highway 165, Branson, MO 65616
When: Shows for 2021 are every Wednesday and Friday at 10 AM and every Sunday at 2 PM 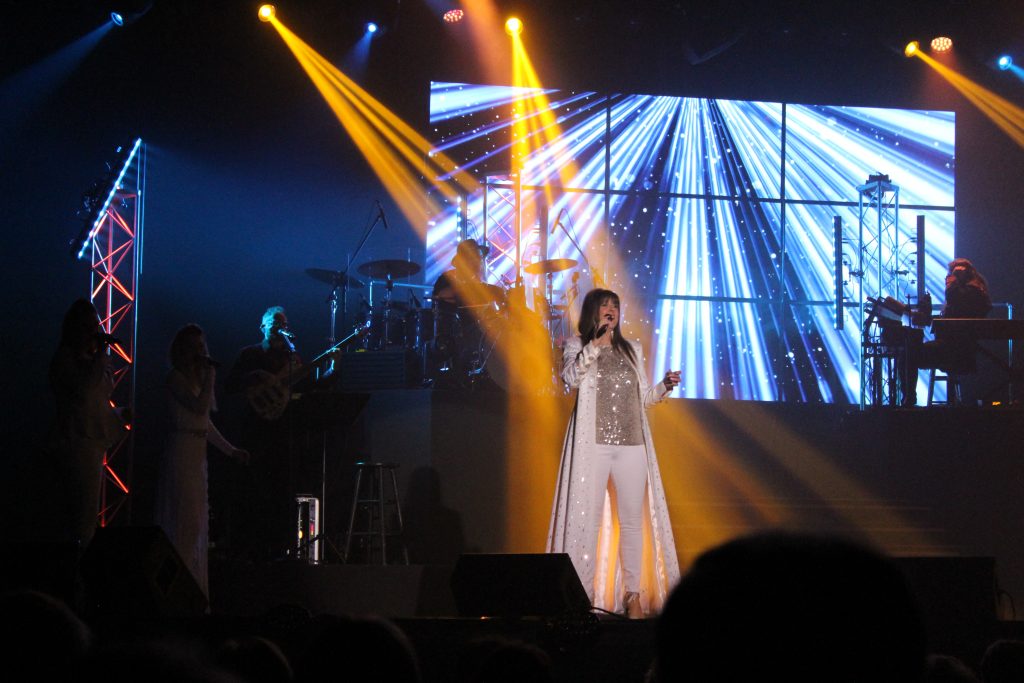